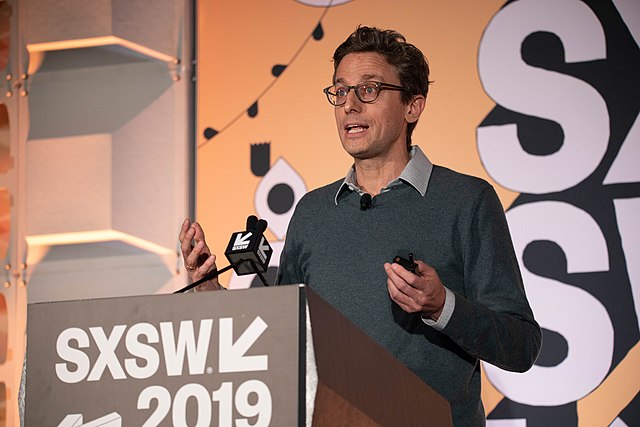 Career Success
Be prepared to start over if you feel you have more significant, bolder challenges ahead of you. Don’t stay stuck. Move on and figure out what it will take.

It’s incredible how many people are so afraid to begin again. To try something new. To (gasp) start over. For so many people, starting over means that we’ve failed. That we’ve lost time. It’s easy to think that starting over is an admission of guilt — an outcome that suggests we should start blaming and beating ourselves up over all of our transgressions, mistakes and efforts.

Starting over is not a bad thing. It may be the best move you ever make, particularly when you know in your heart you’re on the wrong track. But also, when life throws adversity and challenging circumstances our way.

Let’s face it — COVID-19 has dealt all of us a challenging hand. We must adapt and learn what we need to succeed in this ever-changing economy, or we will be left behind. The lessons to learn are all around us. They require that we change.

Because continuing doing the same thing, for the sake of comfort or fear of change, is further compounding a move in the wrong direction. Some of the most successful people we know today started over — and it made all the difference.

“Whatever you can do, or dream you can, begin it. Boldness has genius, power and magic in it, begin it now.“ — Johann Wolfgang von Goethe

From Teaching to Media

Jonah Peretti started out teaching high school computer science during the mid-90s for several years. He decided that he wanted to keep learning and try something new. Peretti attended graduate school at MIT and began growing and learning about new ideas. His big break came in a very odd way — an email that he sent to friends about a hilarious exchange with a Nike worker went viral and got him an appearance on NBC’s Today Show.

Peretti brought light to the sweatshop conditions that many Nike workers toil in. His move caught the eye of Ariana Huffington and Ken Lerer. Those three, along with Andrew Breitbart, went on to found the Huffington Post several years later — yes, the digital media news and opinion website that he later had a hand in selling to AOL for a staggering $315 Million.

But he wasn’t done there. Peretti moved on to found BuzzFeed, the Internet company that plays a massive role in the digital journalism world. He concentrated his energy into journalism and media, even after starting in a completely different career. He wanted something new, and he started from scratch, building for himself an incredible opportunity.

A New Business for Lawyers Who Had it All

Tim and Nina Zagat were highly successful corporate lawyers in the 1960s and ’70s, leading the lives of high-profile attorneys in New York City. While content practicing law, the two also shared a love of food and namely, fine restaurants. They later accepted jobs in Paris and started to frequent restaurants, offering up their critiques and using these to help guide them to future culinary options.

What started as a hobby (as it so often does) became an obsession and a great business idea. What about taking their passion for food and converting this into a business for a rating guide of restaurants? With that idea, a new venture was born. The Zagats started to concentrate their energy into scaling their new business and making millions of dollars in the process.

Their family, friends, colleagues and industry mates must have thought they were insane. Since when do Ivy Leaguers walk away from a lucrative, highly admired career to give something far less certain of a shot? Well as it turns out, the Zagat’s are who! And boy did it pay off. Chances are you’ve received a restaurant recommendation thanks to their easy-to-navigate guide.

Both the Zagat’s and Jonah Peretti decided to start over. They didn’t give up. They didn’t fail. They wanted to try something new and pursue their passion. They did it to the tune of millions and an incredible new career that was probably beyond even their wildest dreams.

Whether it’s your career or a personal venture, the cost of staying stuck where you are when you know you’re on the wrong track can be incredibly damaging. This happens in personal relationships and jobs, and even when dealing with stress, anxiety or dissatisfaction with our physical appearance. Fear can cripple us if we let it, even when we know we’d be far better suited to starting over.

Sometimes, going in the direction of doing something dynamic and bold is right, even if we don’t yet know all the steps of how to get to that dream or goal. Go and take a shot, even if you don’t know how. I turn to Elon Musk in times like these: “When something is important enough, you do it even if the odds are not in your favour.”

Be willing to admit you’re on the wrong track. Don’t be afraid to change and learn something new, while still leaning on your skills. Be prepared to start over if you feel you have more significant, bolder challenges ahead of you. Don’t stay stuck. Move on and figure out what it will take to design the life you deserve.

Looking for more? Check out details on my books and consider subscribing to my newsletter where I share personal development resources with over 10,000 people every week.