The #1 Factor that Holds You Back From Success 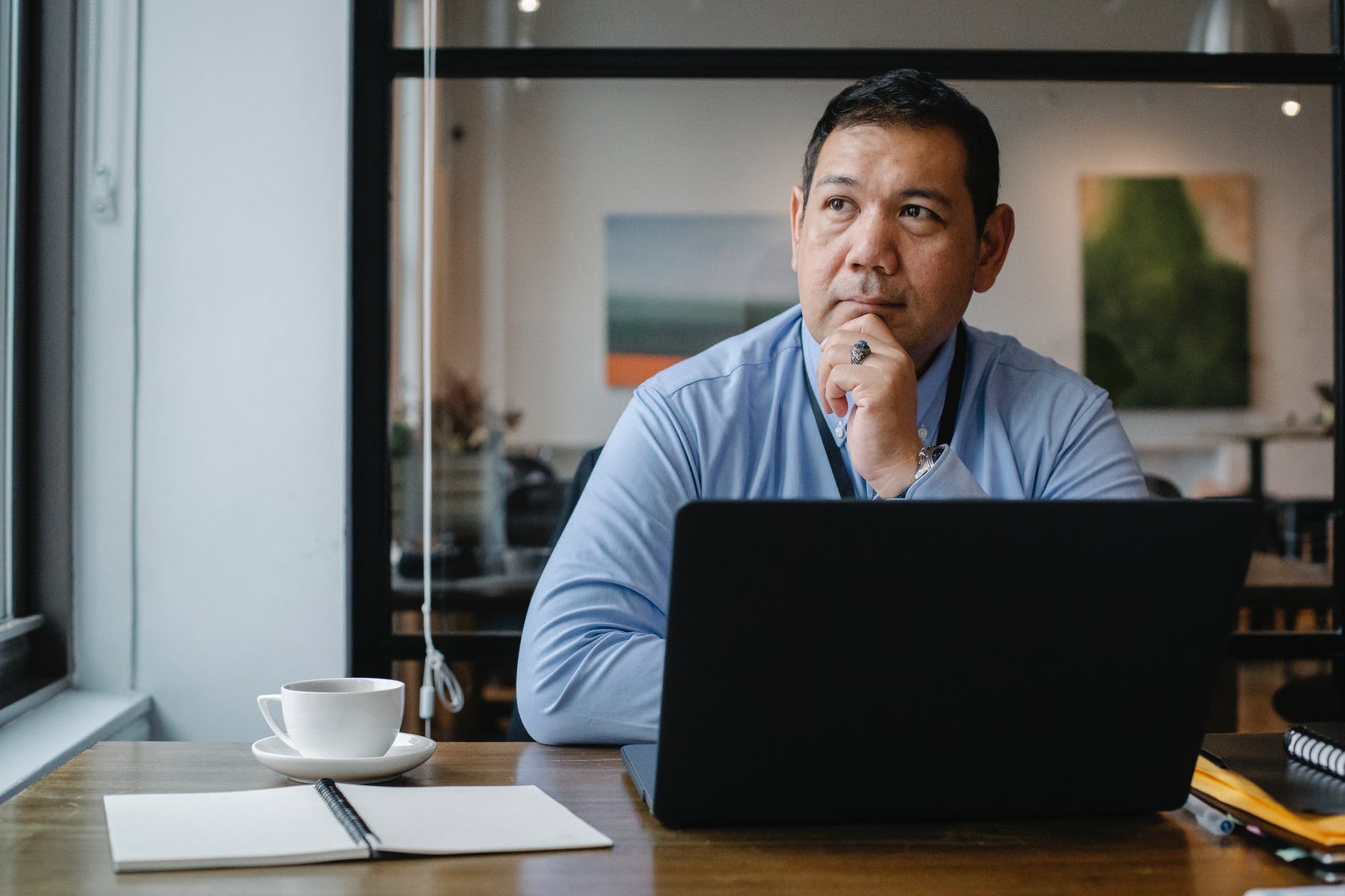 Personal Development
Career Success
The #1 factor that holds people back is fear. Fear stops you before you even begin to discover your true potential.

The #1 factor that holds people back is fear. Fear stops you before you even begin to discover your true potential and it makes you self-conscious and doubtful. The truth is, the best advice we can heed sometimes is to mind our own business and focus on making ourselves the best we can — for us.

20 years ago, a hilarious experiment was conducted by a psychologist that serves as a microcosm for the way we see ourselves in the world. In fact, it’s also a reflection for the way we perceive society to see us. Psychologist Thomas Gilovich decided to take a deeper look at ego, self-consciousness and shame. What he and his peers found was remarkable.

Paul Bloom recounts from this 2000 experiment by Gilovich:

“Gilovich and his colleagues asked undergraduates to wear a piece of clothing that they found embarrassing — a t-shirt with a picture of singer-songwriter Barry Manilow on it. After putting on the shirt, the undergraduates had to spend some time in a room with other students and were later asked to guess how many of the other students noticed what they were wearing. The undergraduates tended to overestimate the proportion by a large margin, and did the same when asked to wear a t-shirt with a positive image on it, like Bob Marley or Martin Luther King Jr. In study after study, experimental subjects thought that other people would notice them much more than they actually did.”

Barry Manilow! How embarrassing! What?! Look him up, my friends!

Talk about a hilarious study in self-perception, ego and how much people’s opinions of us really matter. The thing is — most people aren’t paying nearly as close attention as we think. And yet, so many of us go on thinking this and it can destroy us if we let it. It may not show on the outside.

But what about on the inside? This is where it gets challenging.

Other people never know the burdens we bear in private, nor the B.S. we add to our lives by living in worry and fear about what others think. Stress, anxiety, depression, mood swings, highs and lows. Even some of the people closest to us don’t see that from their view. But as we know on the inside, it’s there.

When you find yourself peering over your shoulder to what one of your competitors, friends or co-workers has, remember to hit the reset button and take a deep breath.

When you feel like you have a huge, bright red-flashing sign over you carrying some emotional baggage that everyone’s noticing — relax. You don’t. And even if you did, would others really notice? You’re only hurting yourself by getting caught up in the shadow that isn’t really there.

Michael Gervais points out in this brilliant HBR article that the cycle of worrying about what others think can have a domino effect:

“If you start paying less and less attention to what makes you you — your talents, beliefs, and values — and start conforming to what others may or may not think, you’ll harm your potential. You’ll start playing it safe because you’re afraid of what will happen on the other side of the critique. You’ll fear being ridiculed or rejected. When challenged, you’ll surrender your viewpoint. You won’t raise your hand when you can’t control the outcome. You won’t go for that promotion because you won’t think you’re qualified.”

Build the life you want without struggling mightily on the inside. Sacrifice the emotional baggage you don’t need in order to get to where you want to be. You’ll flourish mentally, emotionally and spiritually if you jettison fear of what others might think to the side.

Learn more about how to overcome fear and grow as a leader: http://chrisdconnors.com.